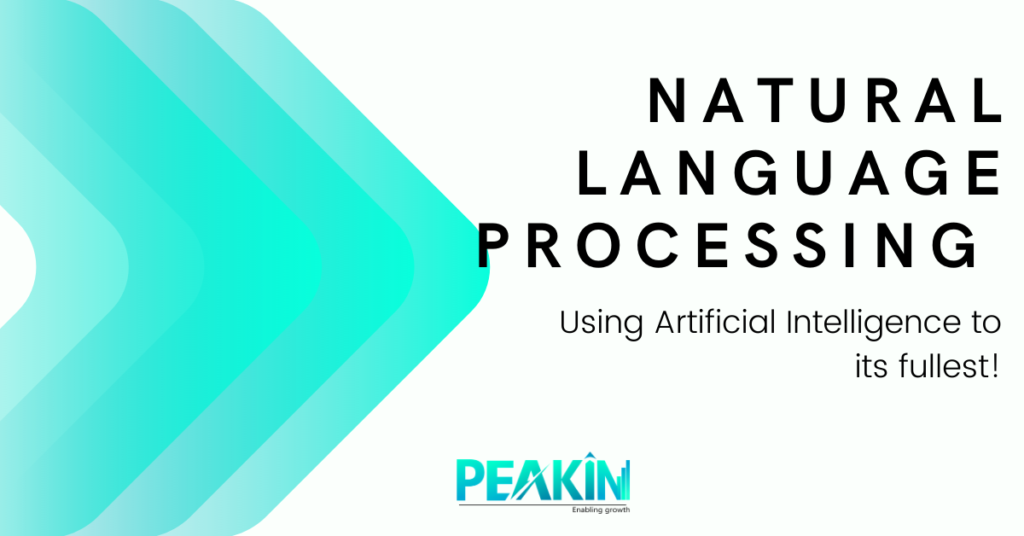 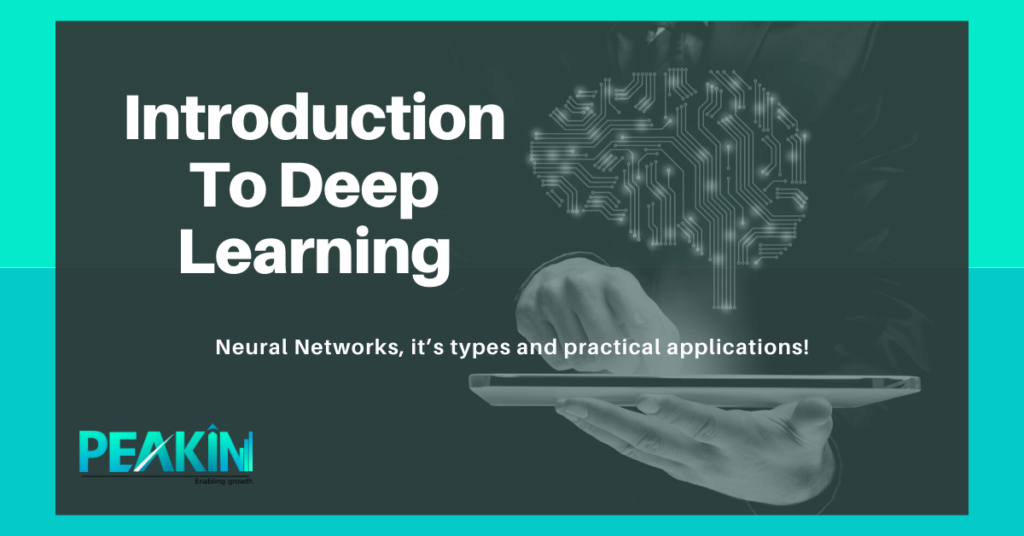 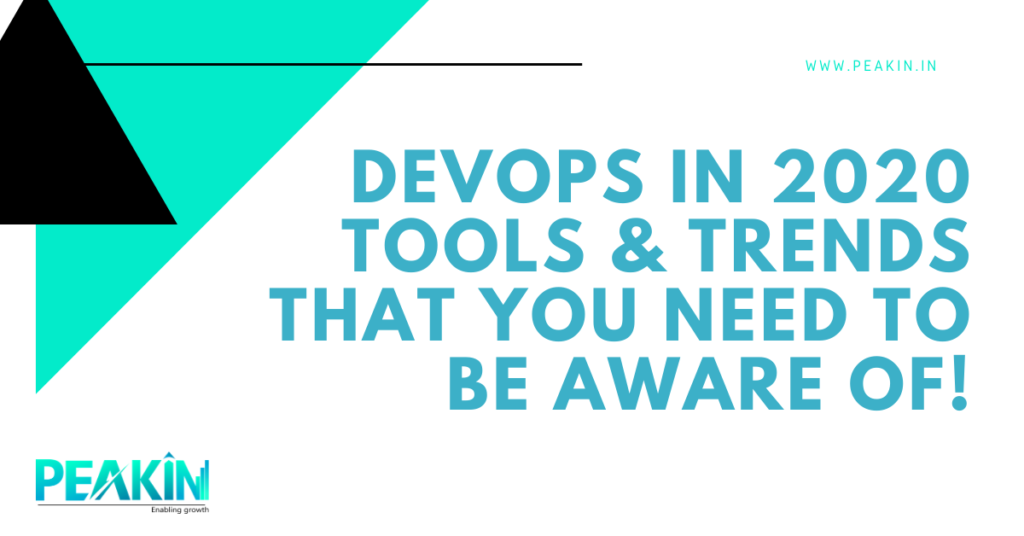 What is DevOps? DevOps has been in the market since 2009, its popularity is still on the rise. As the name suggests, DevOps is the software methodology or approach that combines development and operations together, to ensure a continuous delivery & integration. The core values that DevOps focus on are Automation, Accountability, Reusability, Collaboration, Transparency […]

Machine Learning Ruling the World – Know where ML is used, its process & types! 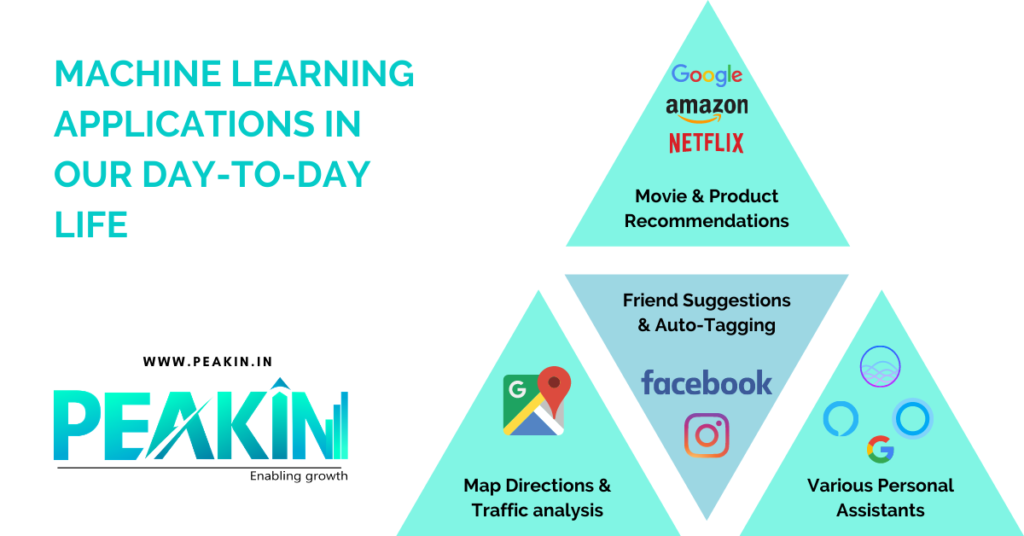 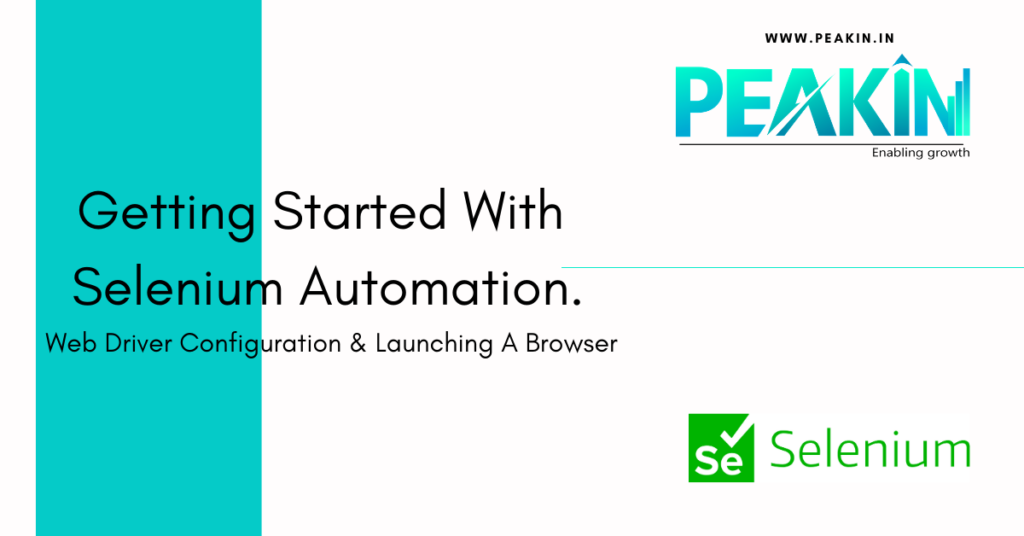 STLC 101 – Everything you need to know about Software Testing Lifecycle 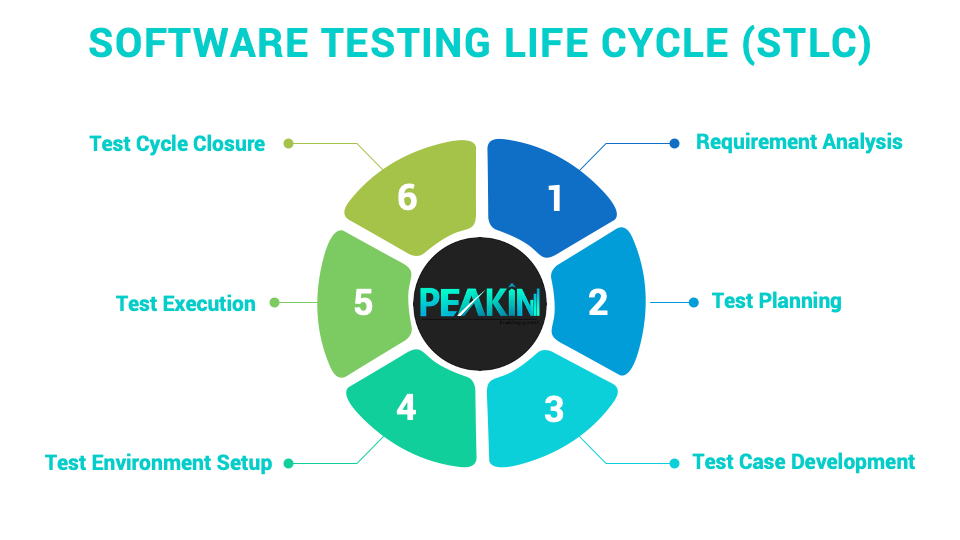 As long as we learn, fix and enhance the features, Mistakes are ok to be made!  While mistakes or defects/bugs in software terms are inevitable and that is why testing is important in a software lifecycle.   Lifecycle: Lifecycle in software generally denotes stages or phases that are executed sequentially in a process.  Software Testing Life […] 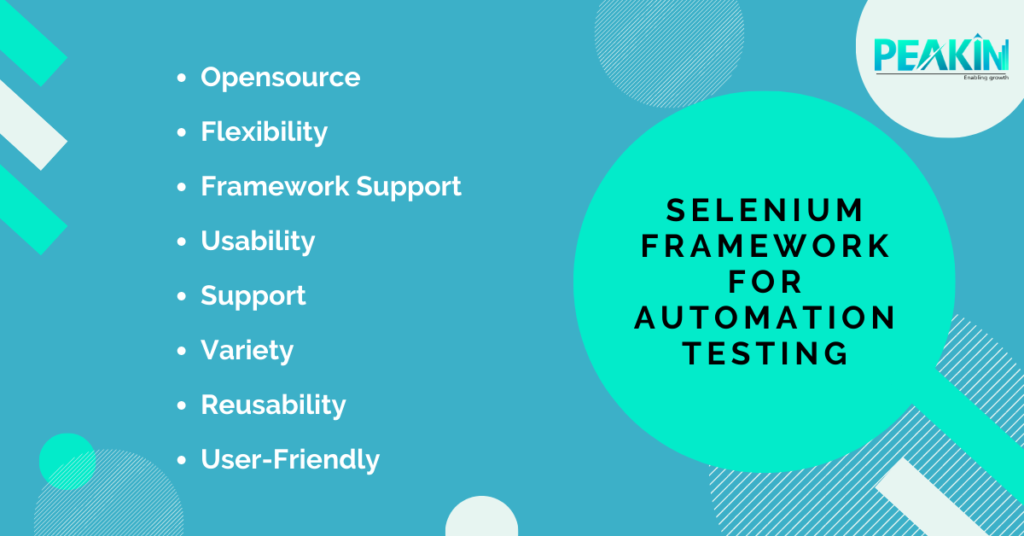 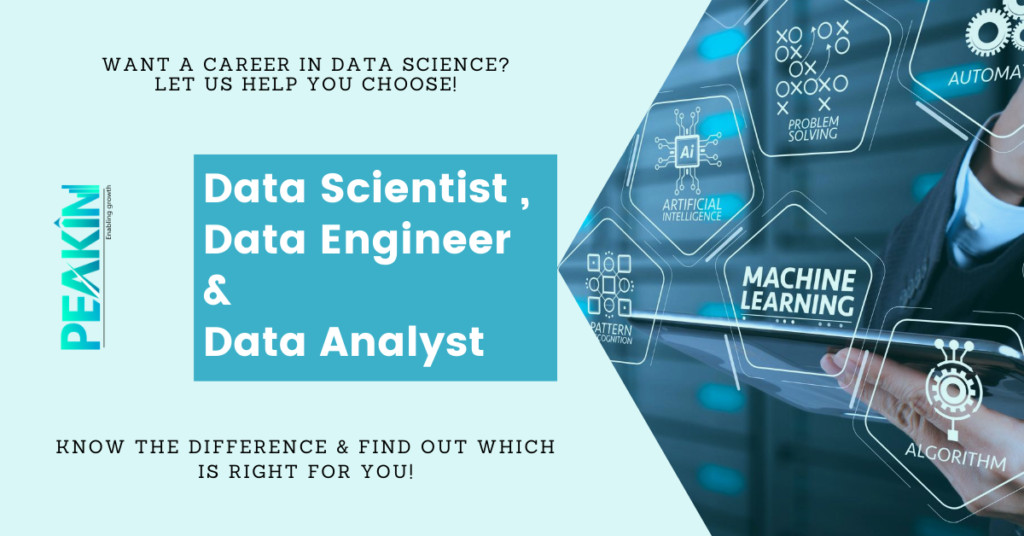 We are in an age where Data is everything. Amount of data burst every single second is humongous. Data science along with its different aspects focus on getting valuable information out of the data, for improvement of every system.  Everybody knows data science is a hot cake that sells fast and offers the most lucrative […]

JAVA: Ruling The Tech Industry For About Two And A Half Decades! 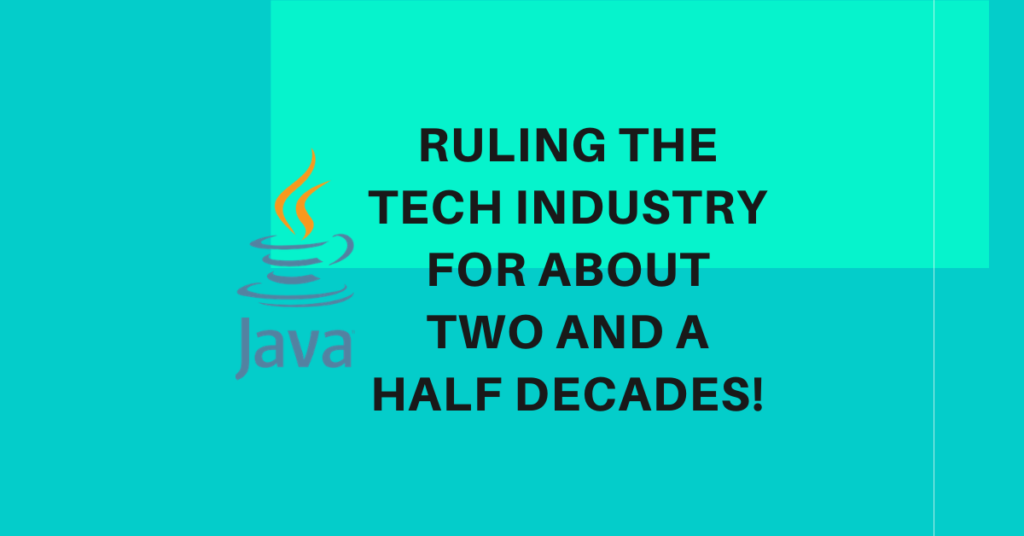 History: James Gosling and his team started working on JAVA, initially named as the OAK in the Early 1990s. The first stable version was Java Alpha & Beta was released in 1995. Java bagged one of the ten best products awards by time magazine in the same year. Java versions were rolled out continuously. Twenty-five […] 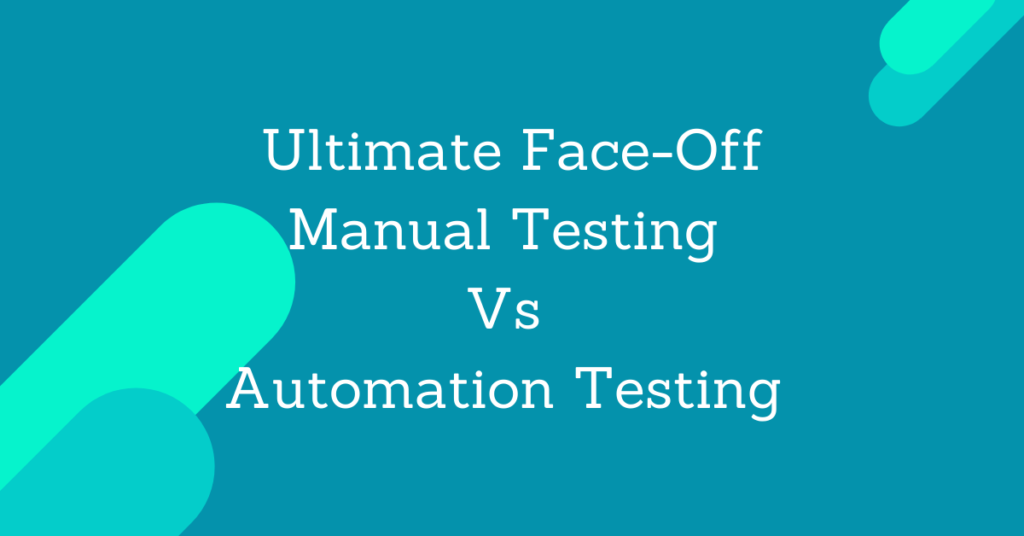